The fight or flight response, also known as the acute stress response, is an automatic physiological reaction to an event that is perceived as stressful or frightening. The response is triggered by the release of hormones that prepare your body to either stay and deal with a threat or to run away to safety. 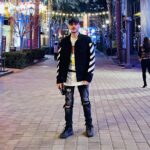 The fight or flight response, or otherwise known as the acute stress response, refers to the physiological reaction that occurs when a subject is faced with the presence of scary or of imminent threat, either physically or mentally. This natural response is triggered when the body releases hormones in order to prepare your body to defend it self or flee to safety. The term fight or flight was coined many years ago by our ancestors who had been faced with a dangerous situation in their environment. In 1920 an American physiologist known as Walter Cannon realized that a chain of rapidly occurring reactions inside the body helped to mobilize the bodies resources to be able to best deal with a threatening circumstance.

So what happens in the body during the fight or flight response? When the body is faced with an imminent threat, the body’s sympathetic nervous system activates due to the sudden release of hormones brought on by the stress. Your sympathetic nervous system may effect your heart by increasing your heart rate to improve your deliver of oxygen to other parts of the body. It may also slow down your digestion so that its energy is diverted to other areas of your body. The sympathetic nervous system stimulates the adrenal gland which then triggers the release of catecholamines. The adrenal gland is a hat shaped gland that sits on top of each kidney consist of two parts, the medulla and the cortex. You can think of it as a chemical messenger that helps transmit nerve signals across the body to various muscle and gland cells.The medulla is used by the body in order to release epinephrine and norepinephrine. When epinephrine is released it binds to protein cells on the surface of your liver.When processed by the liver, epinephrine will start to convert glycogen into glucose which can be used as an energy supply. Epinephrine when utilized by the lungs will speed up your breathing rate. You can think of epinephrine as a singular signal that can have all these different responses threw out the body. The other part known as the cortex releases corticosteroids or cortisol which the body uses to prepare the body’s energy production for fight of flight. After the threat has been avoided it can take up to 60 minutes for the body to return to its regular hormone levels.

We can all probably think of a time we have experience an instance of fight or flight first hand. Maybe you where walking into class a little late only to find out that everyone is putting their books away and getting ready for a test that you did not even know was scheduled for that day. Your heart seems to stop your mouth becomes dry and you question whether to walk out or give it your best effort. Or maybe you have been at work and while nearing the end of a long shift your boss approaches you and says there is a task that one of your coworkers was supposed to complete but left unattended and no he want you to take care of it before you leave for the day. Your face starts to get hot, you clench your fist and start to wonder why your now getting stuck clean up someones mess. The two provided examples demonstrate a rateable application of the fight or flight response we can be faced with in our everyday lives. Both of which start with an external event in ones environment that can be perceived as threatening, which then leads to a reaction in the body allowing you to be alert and ready to defend yourself. By learning how the body naturally responds to stress or threatening situations we can be more aware prepared to face these circumstances when they occur in our personal lives.

The Laugh emote is purchasable from a vendor named Naphta in Flowering Orchard, East Luterra.  Acquiring this emote is very cheap, as it only costs 6,000 silver. Lost Ark NPC location guide. The Cute emote is purchasable from a vendor in Peyto. This vendor is located on the western side of Peyto Island, which is a small island, to begin with. The Cute emote in Lost Ark... 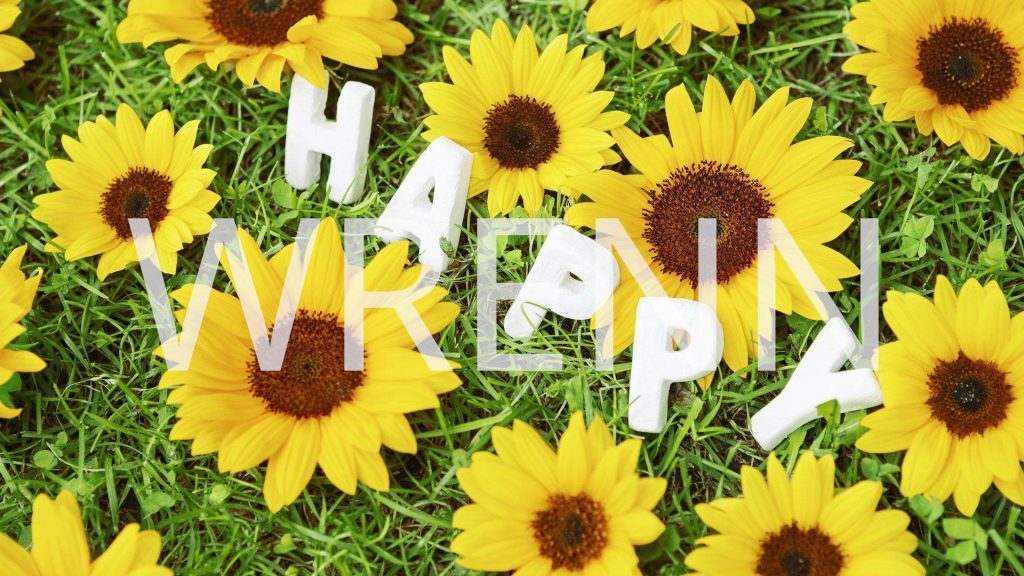 Play all of your favorite Nintendo Switch games portrayed in a way you never thought possible with the Ryujinx emulator! 4k 60fps with smooth game play on all your favorite titles.

All About the INTJ Personality Type (The Mastermind)​